There has been a lot of talk these days about the benefits of switching from incandescent lights to LED lights. With the increase in cost of LED lights over incandescent, it’s important to consider whether it is actually worth it.

Before we give our opinion to that statement, here’s a little science lesson of what an LED actually is. An LED is a solid-state semiconductor device that has been specially designed to emit light. In fact, “LED” is an acronym meaning “Light Emitting Diode.” At the heart of the LED is a tiny diode that generates light when a small electric current is applied.

So do LED’s have an advantage over incandescent? In our opinion, the answer is yes. Unlike traditional, incandescent lights that use bulbs, LED lamps do not use delicate wire filaments that stretch, weaken, and eventually fail. This means that on vehicles and trailers, LED lamps last longer because they can withstand road vibration and shock much more effectively than bulbs.

Other advantages of LED lights include:

Even though LED’s cost more initially, over the life of the light, they are cheaper to run than incandescent. Upgrading is simple as most LED lights use a plug and go design.

As the popularity of LED’s grows, we are seeing them more and more in applications like:

If you’re interested in any of these options or have questions about LED lighting, give us a call at 780-968-5433. 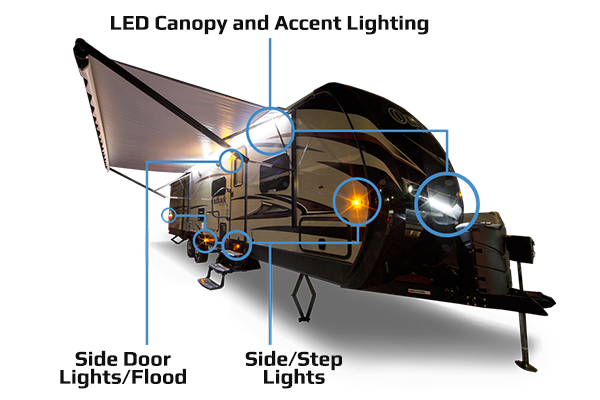 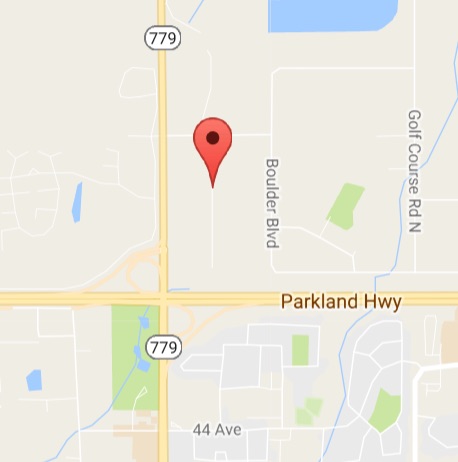